This conference focuses on the topological superconductivity in low-dimensional correlated systems.

The study of topological phases of matter has a rich history going back to the quantum Hall effect and superfluid 3Helium. Although, only recently topology has become one of the main concepts in condensed matter physics. The significant interest is in the low dimensional systems where the interplay of electronic band structure topology and correlations between particles leads to the unusual topological phases, for example topological superconductivity hosting Majorana surface (bound) states. A topological superconductor might be engineered, for example, by utilizing the nanowires with strong spin-orbit interaction, (fractional) quantum Hall edge states quantum, and (twisted-) bilayer graphene heterostructures. Conference topics include:

This conference aims to bring together scientists working on different aspects of superconductivity in topological systems to discuss the recent experimental and theoretical developments, explore future research directions, and stimulate new collaborations. 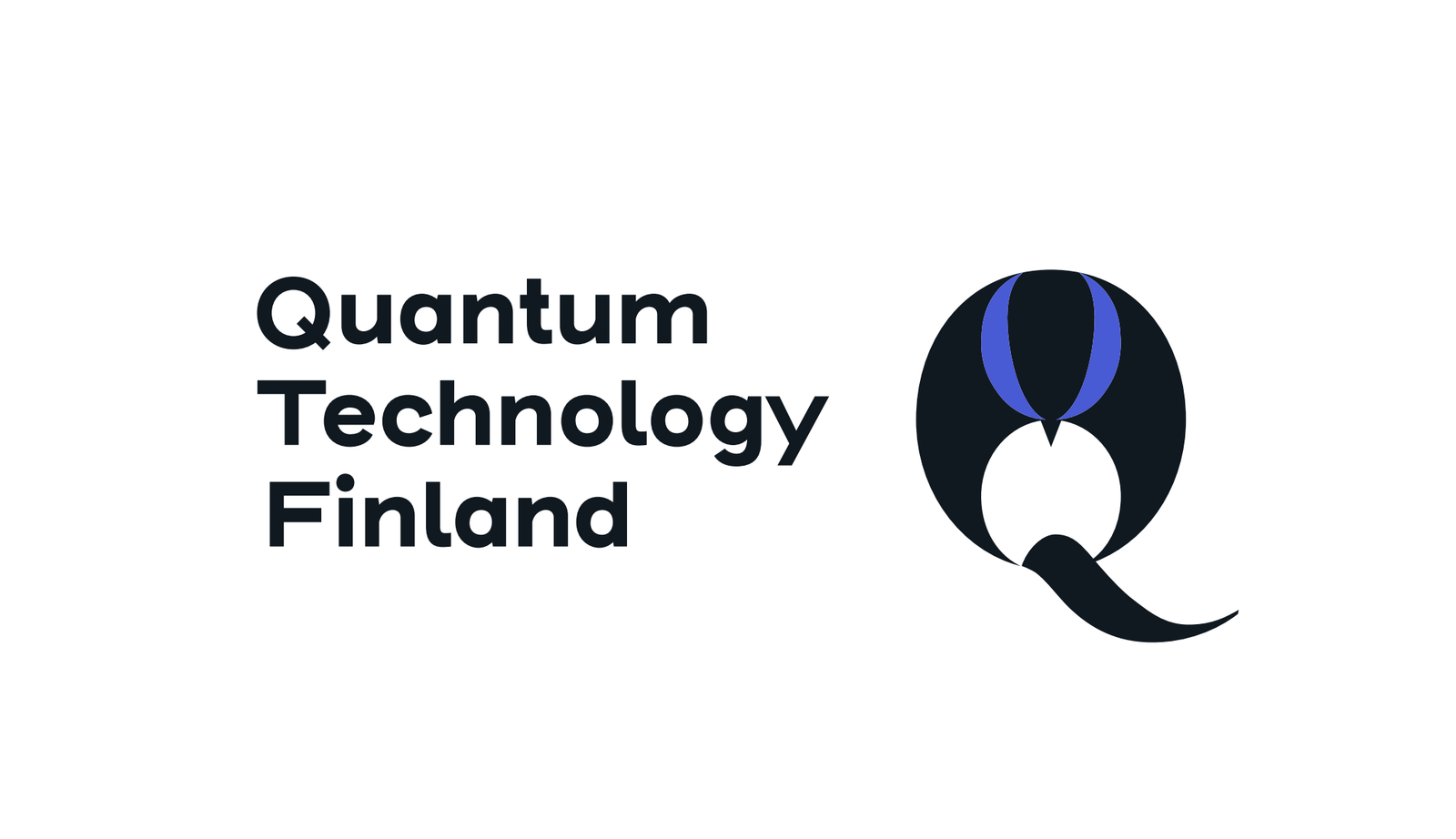